Plug In Music Intensive at the Caboolture Hub 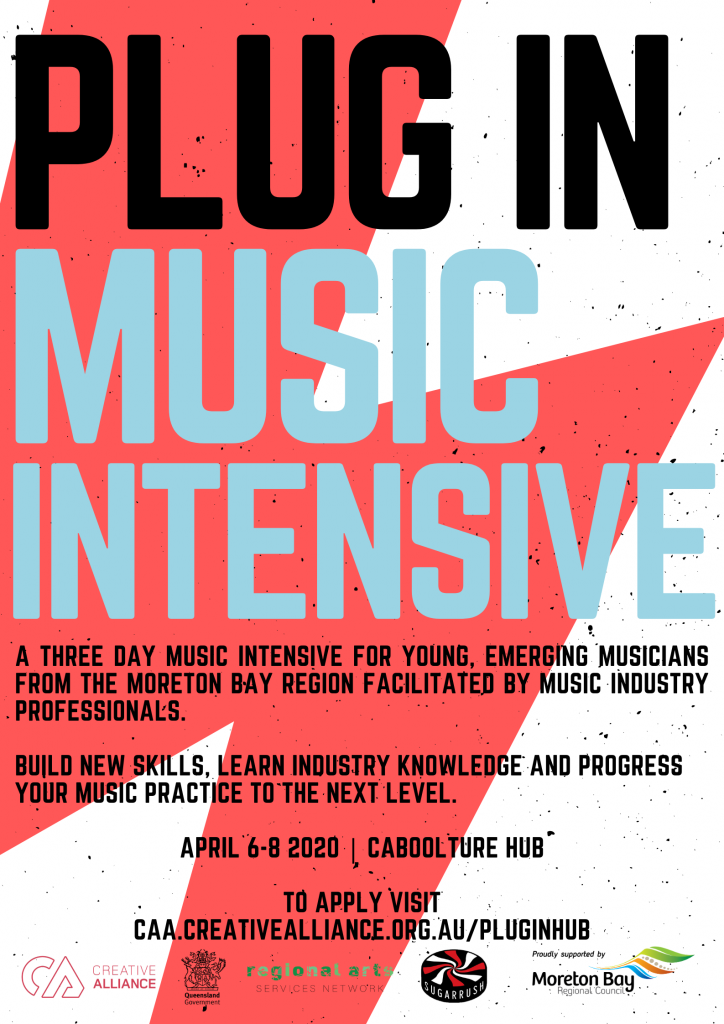 To register, please complete this form.

Moreton Bay teenager Cassi Marie, announced to her family at age 8 that she would be a singer-songwriter when she grew up.  Inspired by songsmiths like Missy Higgins and Kasey Chambers, she started scribing her own songs at age 9, whilst sitting in the car at her brothers football games.  At the age of 10, Cassi was writing songs for an international Childrenswear brand, and was appearing in television commercials and an Australian feature film, all while writing and recording songs.The award winning singer/songwriter has gone on to perform across Brisbane, the Sunshine Coast and into NSW, at many festivals and gigs.  Whilst winning many awards for vocal and songwriting competitions, Cassi also completed school and went on the graduate with her Diploma In Screen & Media/Specialised Makeup Services.  She is now on her way to living her dream of being a full time musician. 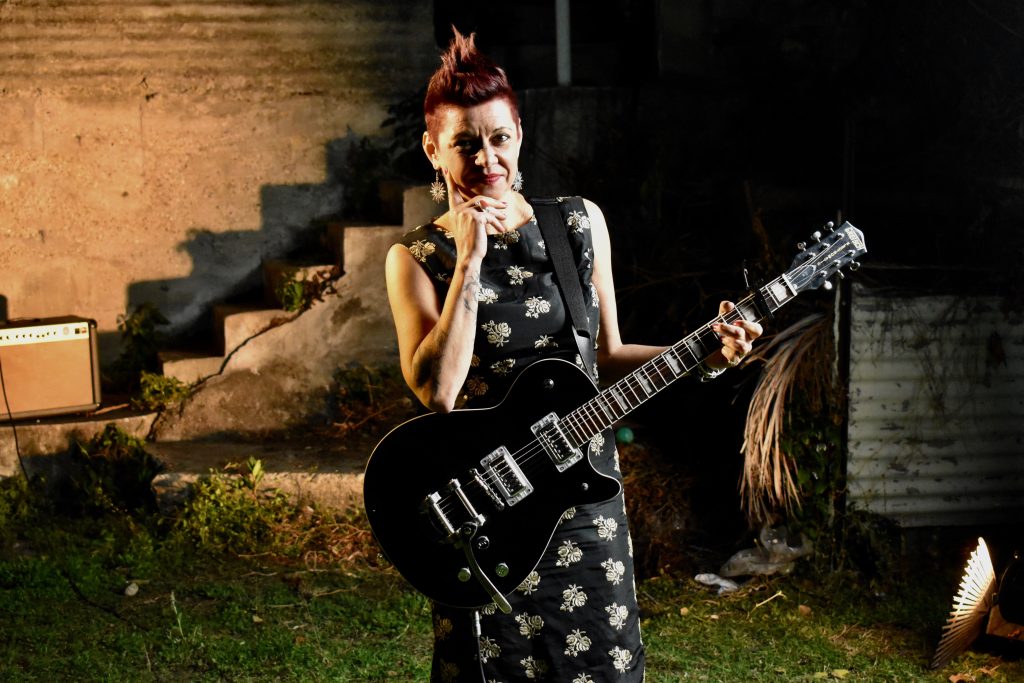 Deb Suckling has worked within the Queensland music industry for over two decades.

She is a songwriter, vocalist and guitarist. She founded her own record label SugarRush Music in 2006 which she now runs full time. SR has had over 80 releases in the past 14 years and Deb has worked in management, marketing and anr. Deb was the Program Manager for QMusic until October 2012, overseeing a number of projects including coordinating the annual Queensland Music Awards, Women In Music conference, Home CD, BIGSOUND and coordinating professional development and educational workshops across QLD. She spent time as senior producer at BEMAC and worked at Backbone Youth Arts as a producer and production manager. 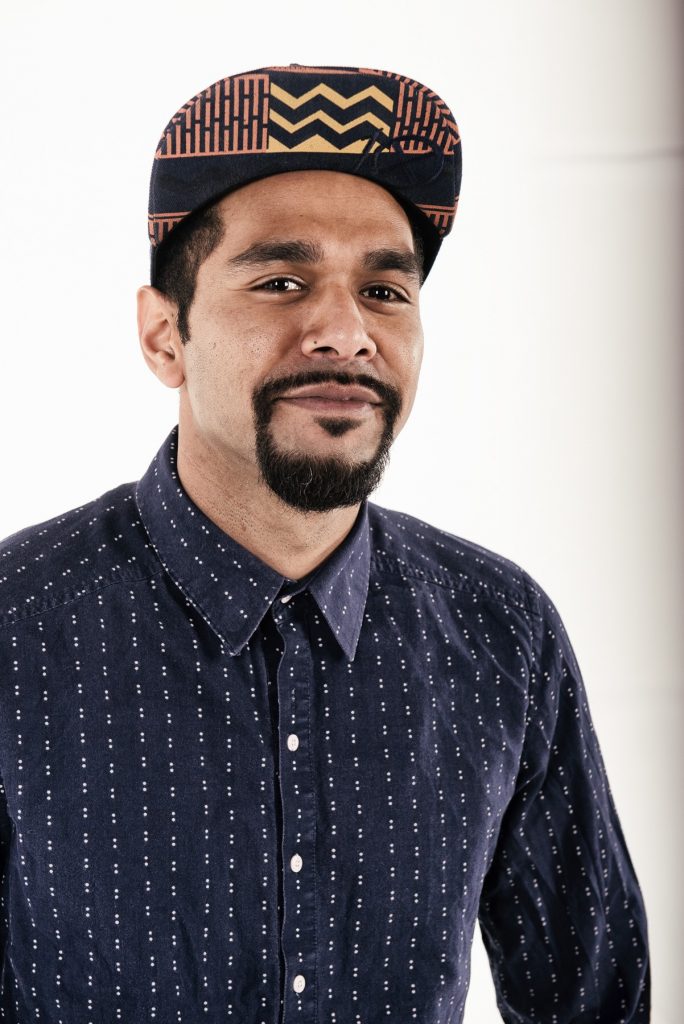 Sah Ghee is a vocalist, rapper, guitarist, songwriter and is most known for his work as front man of the funk, groove, soul and RnB act CKNU. Sah has been writing music since he can remember. A proud Torres Strait Islander man – his words and music are powerful and speak loudly about his strong culture and people looking after each other.

Steven Buchanan has had a diverse and prolific career in the music industry including many roles such as musician, performer, composer, conductor, event management, artists management and booking agent.

Steven was raised in a baptist family in Gympie QLD, and grew playing music regularly in Church. He also had some formal music training in his school years, completing Grade 6 AMEB on piano, and Grade 8 AMEB on Trumpet. After finishing high in 2000 he went on to study a Bachelor Of Music majoring in Jazz Trumpet at Queensland University of Technology, graduating in 2003.

After completing his Bachelor Of Music Steven went on work as a performer and teacher. He’s toured throughout Australia and Internationally with groups such as Darky Roots, Ash Grunwald, Pelusafunk, Dubmarine, The Upsteppers, CC The Cat, Salsa De Brava, Pure Velour, Hipakusha, The Long Johns, Captain Dreamboat, Signature Series and many others

In 2011 Steven put together the Hip Hop Brass Band, BULLHORN. He took on the role of artist manager, event manager and booking for the band, and excelled at it. So much so that in 2015 Steven collaborated with Paul Watson (Dubmarine manager) and established a music booking agency, Updraft Agency.

Updraft Agency has had ongoing success working with a variety of artists booking them on Festivals and tours throughout Australia. Some of these artists including of course BULLHORN, Dubmarine, Vaudeville Smash, The Scrims, The Seven Ups, Fat Picnic, Bearfoot, Dave Orr Band. The Long Johns and many others. 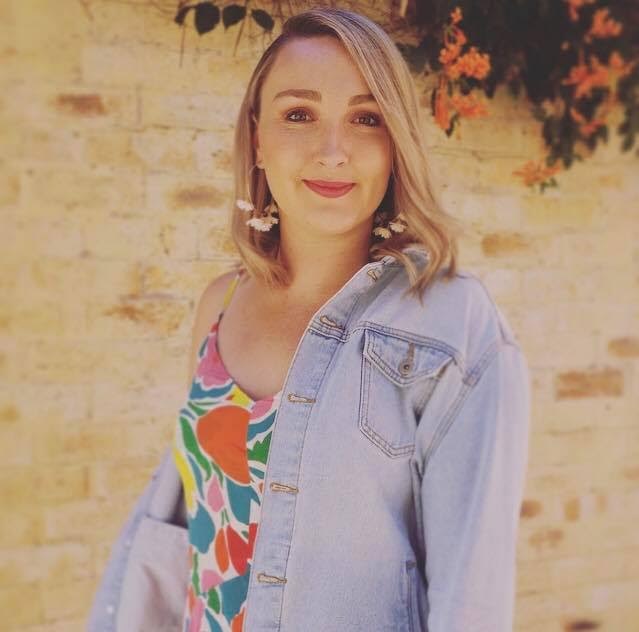 Amy Kate is a Brisbane-based acoustic-pop singer and multi-instrumentalist, drawing on pop and R&B influences.

As well as being a full time musician gigging throughout South East Queensland at various events, Amy Kate also spends her time as a music teacher specialising in vocals and classroom music. In 2017 AK created Young Mic, an open mic for under 18’s generating opportunities for young musicians to perform in the local community. 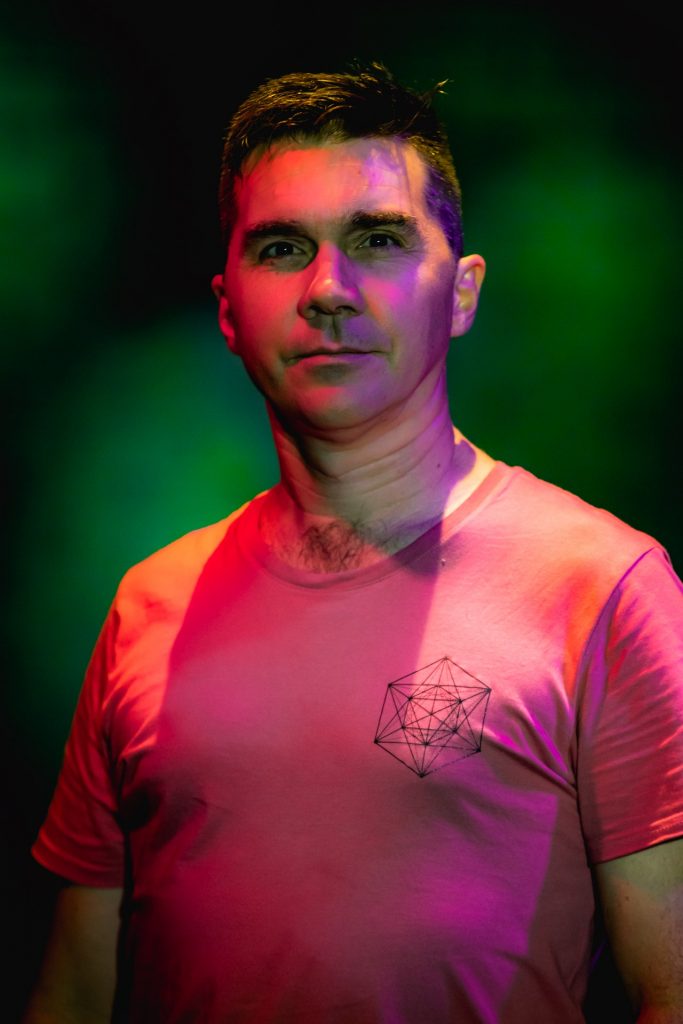 From wild live sets in the party scene to music producer,  Ande Foster has had a long career in music and sound.  As a live electronic artist in the 90’s,  Ande was a novelty in the Dj dominated Brisbane club scene, leading to festival sets and eventually a long connection to the underground outdoor doof scene.

Ande then started designing music and sound as “Soundhive” for interactive media companies in 2000.

Ande continues as media producer, and music educator, making music videos, short films and documentaries as well as composing soundtracks. He works as Music and Media Youth Worker with YouthPlus and as a mentor for young musicians in South East Queensland. 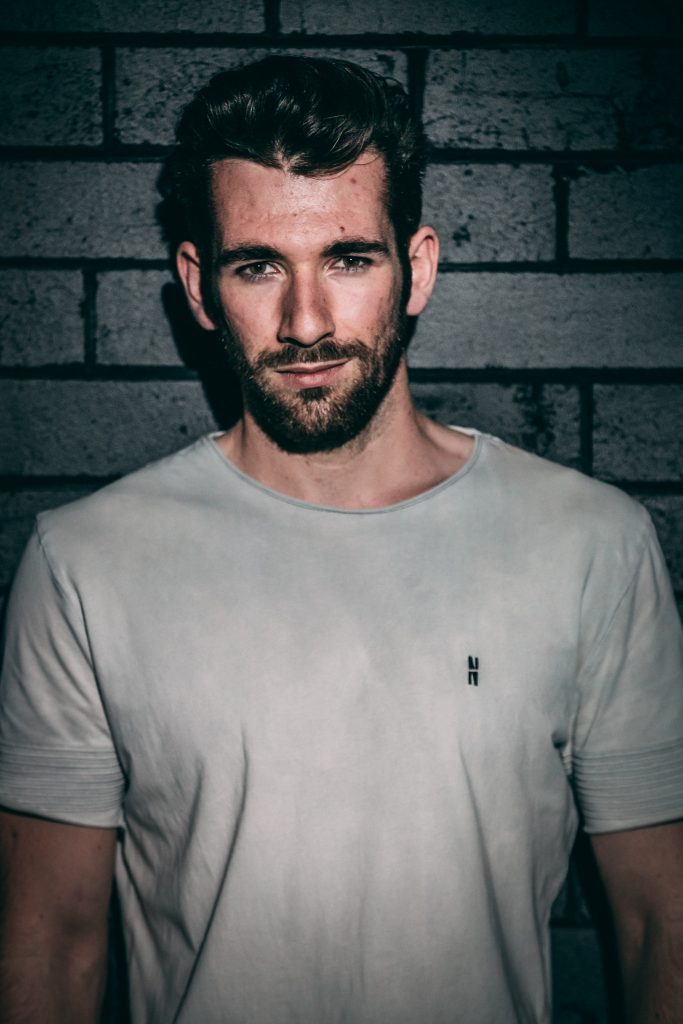 Aspy Jones is definitely an artist you’ll want to spend time with. Bursting with personality, his songs reflect a quirky sense of humour, a keen eye for life and an ear for song writing that’ll make you sit up and take notice.

At just 21, he has already checked off a lot of achievements, from winning Battle of the Rising Stars with his band Flintlock at the Noosa Surf Club to playing to 3,000 people at the Gympie New Year’s Eve celebrations alongside The X Factor’s Dean Ray. He has also been the recipient of grants from the Queensland Government’s Regional Arts Fund and Regional Arts Development Fund.

Musically, his influences are diverse, from David Bowie, Billy Joel and Queen to Ed Sheeran, Jack Johnson and The 1975. Whenever he’s unsure where his music might fit, he thinks of other trailblazing artists. “People like David Bowie, Bob Dylan or Freddie Mercury. They had to teach an entire world to love them because their sound was so different,” he says.